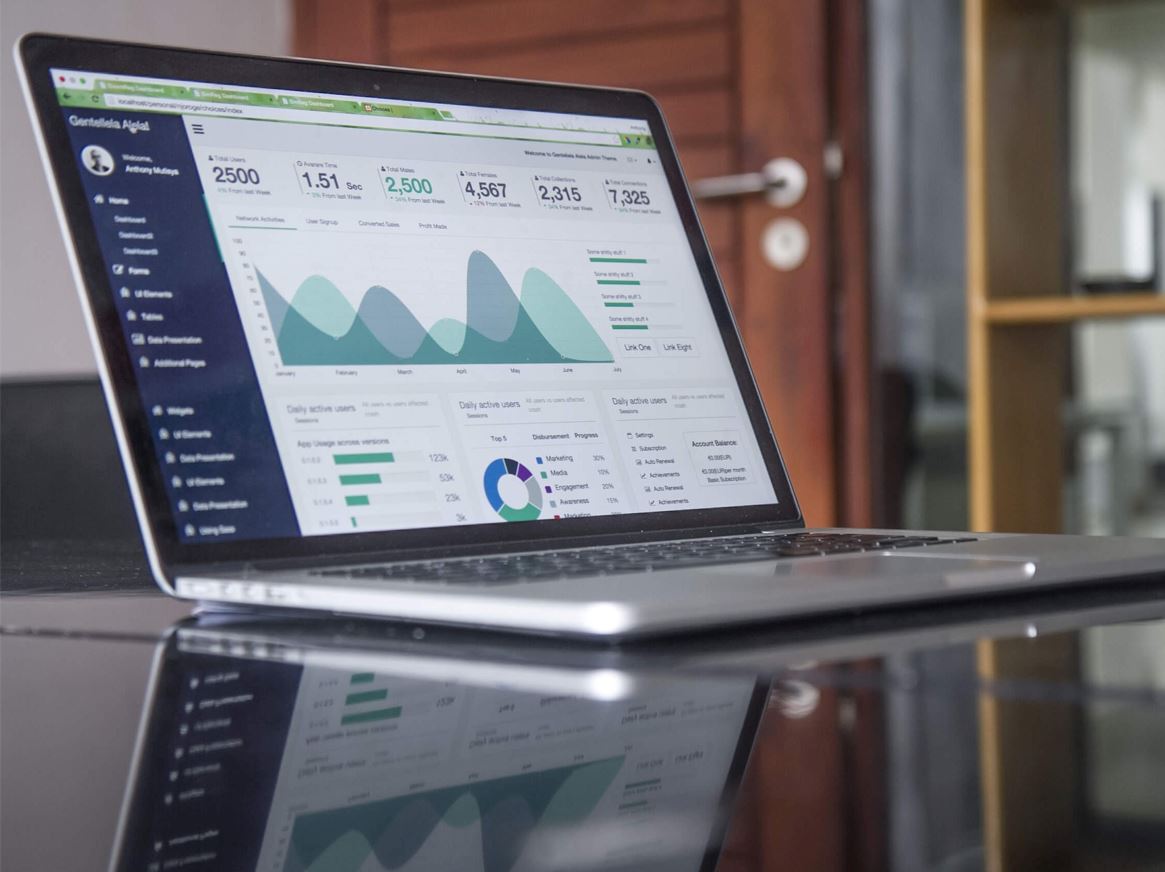 St Albans City and District Council in common with other local authorities across England is facing challenges due to rising prices and other external factors.

A number of initiatives will now be taken to limit the impact of soaring inflation and other economic issues on its budget.

A report to a meeting of the Council’s Policy Committee stated that a balanced budget for 2022/23 was set in February this year.

However, unexpected changes in external economic conditions including the sudden jump in the inflation rate means that the budget is now forecast, without action, to be exceeded by £1.2 million.

It is also currently estimated that there is a gap of at least £2.9 million to be closed to set a balanced budget for the 2023/24 financial year, so a series of measures will need to be implemented. These include:

The Council is waiting to hear what grant support it is likely to receive next year from the Government before it can determine the extent of these measures.

Councillor Paul De Kort, Lead Councillor for the Budget and Financial Strategy, said after the meeting:

The budget for the current financial year has been put under immense strain by the recent rises in general inflation, energy bills and interest rates. In addition, our revenues are threatened by economic recession.

This has created a perfect financial storm for all local authorities which is why we are having to reluctantly consider these difficult but necessary measures.

We are required by law to deliver a balanced budget which means we are having to take action now to tackle this year’s financial gap and prepare to resolve the next. We are likely to be forced to take the measures outlined to balance the budget for 2023/24.

This is not something, of course, we want to do, but I hope our residents understand that unless we receive more support from central Government, we have no other option.

The Committee accepted the report’s findings and endorsed the actions that are needed to revise the current financial strategy and prepare for the 2023/24 budget. The full report given to the meeting on Thursday 24 November can be viewed here.