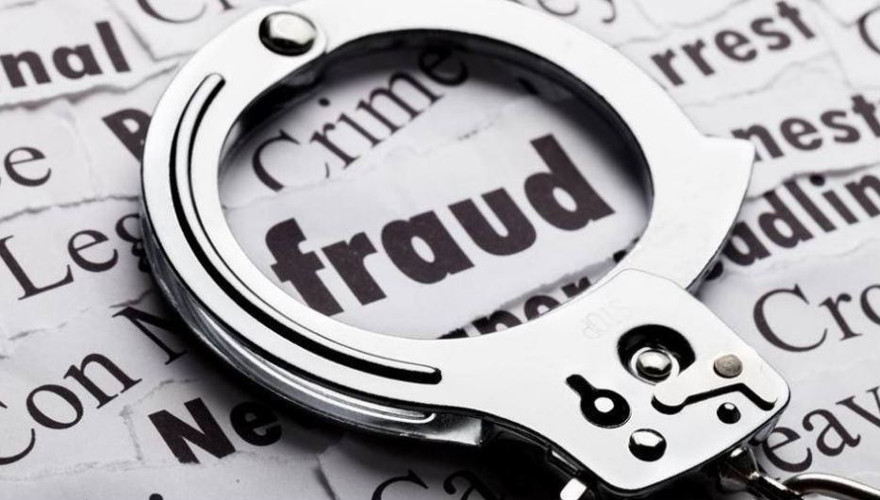 An adult living on their own is entitled to a 25% reduction in their Council Tax bill.

However, there have been longstanding suspicions about the surprisingly high number of claimants in the District.

St Albans City and District Council has now subscribed to a Government service that pinpoints properties where suspect claims are being made.

It does so by matching discount claims with other financial and personal data that the authorities are entitled to hold.

An initial sweep found one individual had wrongly claimed a discount worth £1,900 over two years while two other wrong claims totalled over £800. The Council is seeking the recovery of the money.

A more extensive survey of the data is to take place in the coming months.

The action was revealed in the Anti-Fraud Report for 2019 given to a meeting of the Council’s Audit Committee.

Other fraud investigations found four social housing applicants had given erroneous information. This led to their removal from the Council’s Housing Register waiting list.

A Council home was taken back from a tenant after inquiries found they were living at another address. An attempt to purchase the property with an £82,000 discount was stopped.

Another right-to-buy bid is likely to be halted by the Council after suspicions were raised about the application.

Substantial sums of money were also recovered by the Council from duplicate payments it discovered had been made to some suppliers.

Councillor Julian Daly, the Committee’s Chair, said after the meeting:

Fraud is a crime that is seen right across the country and it’s not surprising that the Council is targeted.

The victims are real people – families, for instance, who can’t get social housing property because others have wrongly obtained such a home.

Council Tax payers also lose out. Fraudsters are stealing money that would otherwise go to support our public services such as our parks, museums, leisure centres and the grants we give to voluntary groups and charities.

It is clear from the 2019 Anti-Fraud report that the Council is raising its game in pursuit of offenders through the purchase of the matching service and it will be interesting to see what is uncovered in the months ahead.

Council Tax in St Albans District includes precepts from Hertfordshire County Council, the Hertfordshire Police and Crime Commissioner and Town and Parish Councils as well as the District Council.

To see the full Anti-Fraud Report for 2019 and other papers from the Audit Committee meeting on Thursday 30 January, go to: http://bit.ly/39dGwjz.