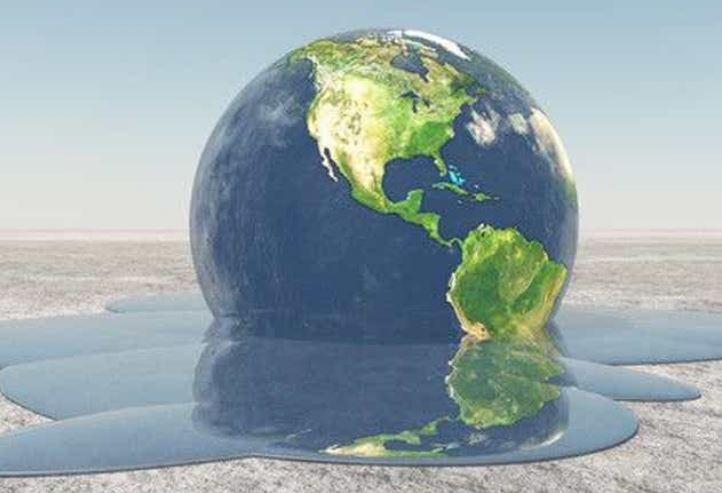 Action to tackle the climate emergency

More than 100 actions are to be taken to tackle the climate emergency and make St Albans District carbon neutral by the end of the decade.

The initiatives are part of a sustainability strategy that has been developed over the past year by St Albans City and District Council.

Among the commitments are the creation of more charging points for electric vehicles and improving the energy efficiency of Council homes.

Energy audits of the Council’s largest buildings, such as Westminster Lodge and the Civic Centre, will look at how consumption can be reduced.

From this month, the Council will take its energy supplies from a provider that guarantees only renewable sources will be used.

A £100,000 rewilding project with Herts and Middlesex Wildlife Trust over the next two years will improve biodiversity across the District including habitats for birds and habitats.

Funding has been secured to create an electric car club for the District and hundreds more trees have been planted with grants obtained for more this winter.

A full-time staff member is to be recruited this year and given the role of monitoring and delivering the strategy.

The Council agreed in a unanimous vote in July last year to declare a climate emergency and pledged to make the District carbon neutral by 2030.

An update on the past year’s progress was given to a virtual meeting of the Full Council on Wednesday 30 September.

Councillors were told that a cross-party working group was set up and has produced phase one of a sustainability strategy, covering the years 2020 to 2023.

As well as outlining more than 100 actions, the strategy commits the Council to lead by example and reduce its own carbon footprint.

This is to be done by improving the energy performance of its own buildings, services and transport.

Efforts are also being made to reduce waste and ensure construction projects are eco-friendly.

Another element of the strategy is for the Council to work to improve infrastructure across the District.

This will include improving the energy standards of new and existing buildings and encouraging active travel.

The strategy also commits the Council to try and influence other organisations over which it has no direct control.

This includes forming partnerships with businesses, schools and community groups to deliver campaigns.

Councillor Chris White, Leader and Portfolio Holder for Climate, Environment and Transport, said after the meeting:

It is over a year now since the Council created an important piece of local history by declaring a climate emergency.

We have made that our number one priority and have also committed to making the District carbon neutral by 2030.

This is a hugely ambitious goal as it means reducing the District’s harmful emissions by an average of 47,000 tonnes of CO2 each year. That is the equivalent of turning off the gas to 16,000 homes every year.

It is a massive challenge, but a very pressing one that we must rise to and we have already identified more than 100 actions that we will undertake.

“We have already made advances in key areas, such as improving the recycling rate, and our progress will be kept under review as we continue to seek improvements.

I know that our residents share our concern that we must improve the environment for them and future generations. They want cleaner air, quieter streets, more trees and greater biodiversity and that’s what we are determined to deliver in the years ahead.

By improving the District’s environment, I have no doubt that we will also be improving people’s physical and mental wellbeing.