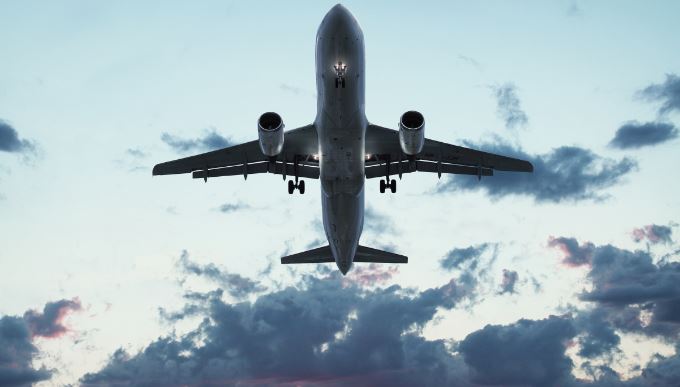 Councillors have proposed a number of actions in a bid to reduce harmful emissions associated with London Luton Airport and halt its further expansion.

The measures have been put forward by the Community, Environment and Sport Scrutiny Committee of St Albans City and District Council.

Carbon emissions from aircraft and traffic going to and from the airport can cause significant air pollution.

This can result in damage to the environment and to the health of people living or working nearby, particularly those suffering from a respiratory illness.

Daily noise from aircraft flying over the District can also adversely impact the health and wellbeing of residents.

The Council has been opposing plans for future expansion with campaigners saying it could generate more than 40 extra flights a day.

At its meeting, the Committee recommended that the Chair and the Portfolio Holder for Climate, Environment and Transport should together:

We were unanimous in putting forward recommendations that deal with some of the overwhelming concerns that our residents have about the impact the airport has on their lives.

The environmental impact on our District’s health is already unacceptable with zero mitigation measures offered in the air, on our railway or on our roads since the last approved doubling of passenger numbers in 2013.

Now, we are faced with two further expansion plans.  An application has just been submitted for a further million passengers per year taking them to 19m.  Another, doubling current numbers to 32m passengers a year, is expected later this year.

We were expecting to see what mitigation plans are proposed to accompany these huge increases.  However, there does not seem to be any solution to passengers driving to and from the airport from the east and the west through the District’s roads and we learned that 97% of the airport’s associated carbon emissions are out of their direct control. They have to wait until airlines fly quieter and more fuel-efficient planes but neither of these outcomes appear to be on the horizon.

Therefore, we feel that central Government needs to make the reduction of emissions a priority for the aviation sector over increasing passenger numbers.  Any further expansion plans should be shelved until Government has revised its aviation policy, examining post-Brexit effects and flying confidence trends as we recover from the pandemic.

We also want to see the airport develop an action plan to reduce current noise and emissions, taking into account emissions not just from aircraft but from the considerable traffic that the airport generates in our District.

Our local and country roads leading to the airport can be at standstill and this will only intensify if the airport expands any further.

The recommendations from the meeting on Thursday 14 January will go to the Portfolio Holder for consideration.