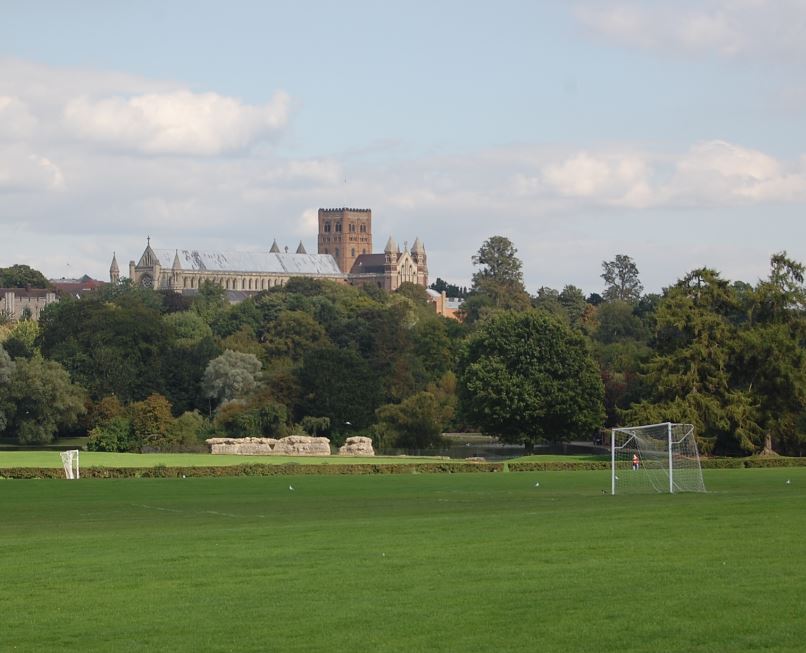 CCTV to be installed at Verulamium Park

CCTV cameras are to be installed at Verulamium Park in St Albans to ensure it remains a safe environment for residents and visitors.

The long-term project follows the completion of a number of technical surveys and other preparatory work.

The CCTV cameras will be operational 24/7 and monitored from the Council’s central control room where other parts of the City are covered.

If an operator spots any antisocial behaviour or suspicious activity, they will alert the police so that they can respond immediately.

Use of the park has soared during the pandemic with the vast majority of people behaving impeccably.

However, there has been an increase in litter while a small number of other incidents have been reported to the police.

There has been some recent concern about antisocial behaviour and criminal activity in Verulamium Park.

We are determined to work in partnership with the police to tackle that and the CCTV cameras will be a significant addition to those efforts.

Our community protection team has considerable experience in overseeing the operation of CCTV systems and the expansion of our coverage into Verulamium Park will further help us maintain St Albans as a safe place.

Reducing anti-social behaviour through high visibility patrols of our green spaces is one of our current local priorities set through our priority-setting forums in partnership with our community.

As lockdown eases, green spaces have seen increased usage. Recently there have been a number of reports of antisocial behaviour and criminal activity in the park.

In response, additional officers are tasked with high visibility patrols. In partnership with SADC, these patrols are further supported by rangers.

I very much welcome the addition of CCTV cameras, alongside our regular proactive police and  partner patrols, to further help us take a firm stance against anyone who commits crime or anti-social behaviour.  My officers are working hard to make sure the park remains an enjoyable space for residents and visitors to enjoy in peace.

As well as fixed cameras, there are also mobile systems that can be moved to areas of interest.