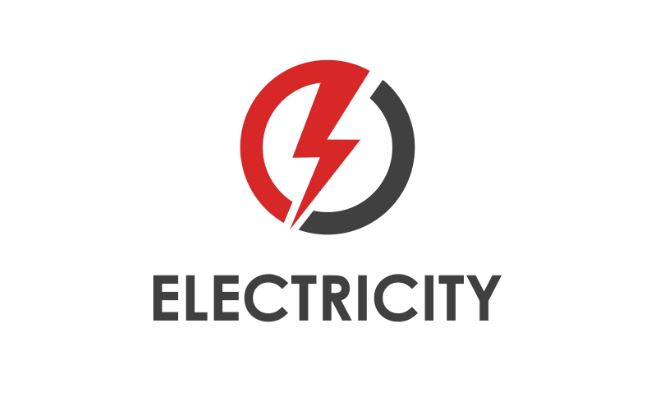 A motion backing the initiative was carried unanimously at a meeting of the Full Council on Wednesday 30 September.

It commits the Council to supporting the cross-party Local Electricity Bill which is currently working its way through Parliament.

The Bill aims to establish “a right to local supply” and permit small-scale green energy producers, such as community buildings with solar panels, to supply electricity direct to local customers. Currently, the costs involved prevent this.

If the Bill is passed, local suppliers would be able to receive a better price for their energy to ensure their schemes are economically viable.

This will lead, the campaign argues, to more electricity being generated locally in a renewable form to power homes and workplaces.

The Council is writing to its local MPs asking them to vote for the Bill when it appears before the Commons early next year for its second reading.

The motion also instructed the Council to inform the local media of the campaign. The full text is here:

a. acknowledges that the climate emergency is this Council’s key priority;

b. further acknowledges that:

generated renewable electricity to local customers are a barrier to entry

ii. making these financial costs proportionate to the scale of a renewable

directly to local customers, and

suppliers could be used to help improve the local economy, local

services and facilities, and help to reduce local greenhouse gas

187 MPs which, if made law, would establish a Right to Local Supply

which would promote local renewable electricity supply companies and

cooperatives by making the setup and running costs of selling renewable

electricity to local customers proportionate to the size of the supply

i. inform the local media of this decision,

ii. write to local MPs, asking them to support the Bill, and

iii. write to the organisers of the campaign for the Bill, Power for People, (at