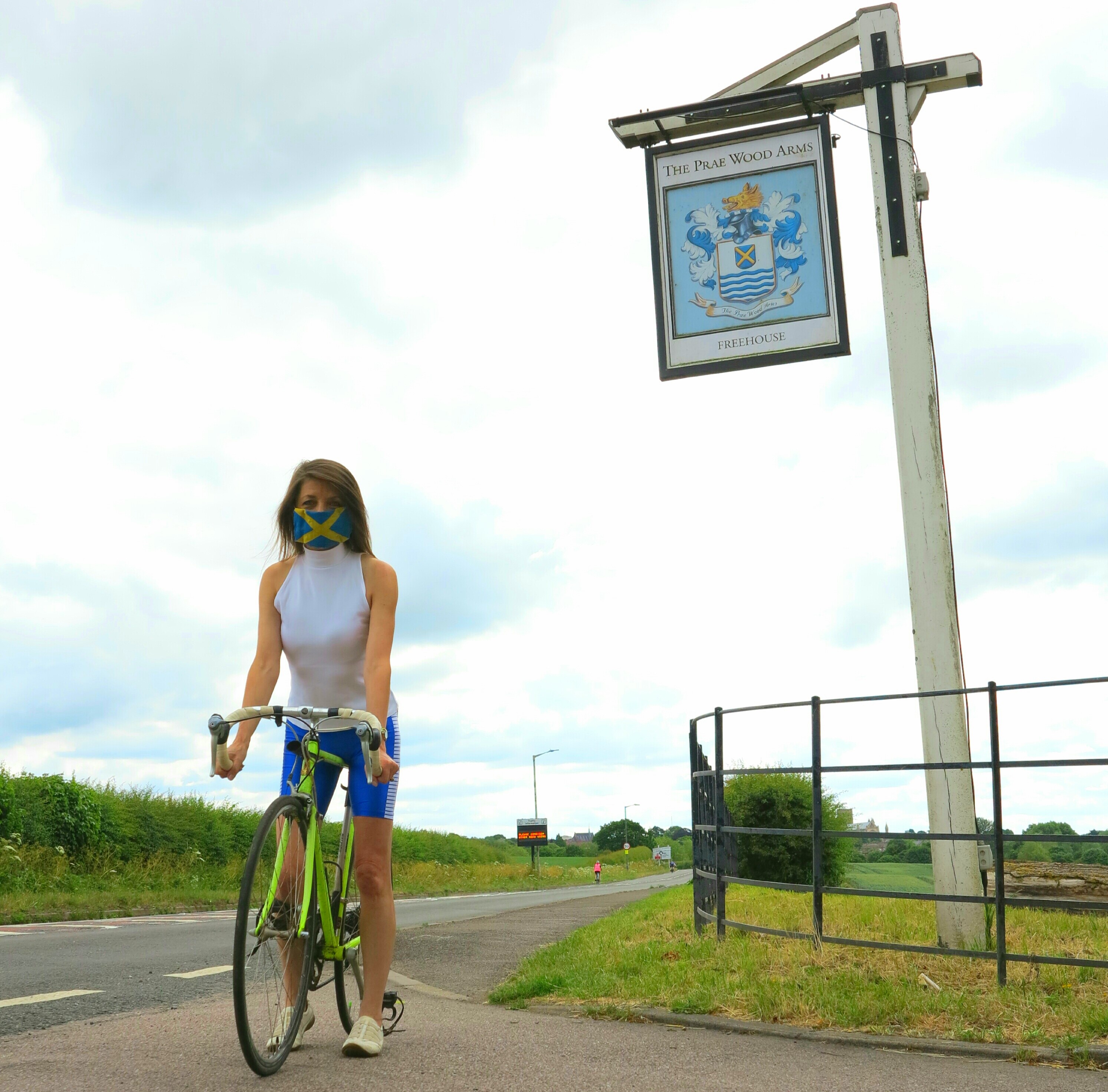 The allocation of emergency funds for active travel should be brought under greater local control, a St Albans City and District Council Committee has agreed.

Now the Secretary of State for Transport is to be asked to ensure the criteria for  future spending decisions for cycling and walking routes in Hertfordshire can be made locally.

The move follows a Government rule that priority should be given to establish new routes in urban rather than rural or semi-rural locations.

Active travel is being heavily promoted as it is good for people’s physical and mental health.

It is also less costly than road transport and can improve the environment by reducing pollution.

A presentation on Active Travel in Hertfordshire was made to a meeting of the Council’s Community, Environment and Sport Scrutiny Committee on Thursday 3 September.

This was given by an official from Hertfordshire County Council (HCC) which is the highways authority for the District.

Daniel Pearman, a Strategy and Programme Manager, said there had been “a massive increase” in walking and cycling during the Covid-19 pandemic.

This had led to the Government releasing money to improve cycle routes across the country through its Emergency Active Travel Fund.

The money awarded to HCC had allowed it to finance high street closures in St Albans and Harpenden as well as other population centres in the county.

It had also enabled the setting up of two temporary cycle lanes, in Watford and Welwyn Garden City, as well as improvements to some cycle parking facilities.

Further funds were to be made available, but HCC was unable to include all suggested schemes in its bid for the finance, including two in St Albans District.

These included a scheme for a cycle route on the A5183 road between St Albans and Redbourn which would link the existing cycle routes of the Nicky Line, the Green Ring and the Alban Way.

One reason for not pursuing this scheme was that it did not conform to the Government’s criteria which favoured urban routes.

Again, this was in part because it was not an urban project utilising existing road space. Instead, cycle routes would need to run adjacent to roads or cross country such is the historic nature of the District’s roads.

Mr Pearman said, despite this setback, HCC would continue to bear both schemes in mind and look to carry out feasibility studies to make them ‘shovel ready’ for when funding is available.

Councillors on the Committee agreed with the Chair, Councillor Annie Brewster, that she should write to the Transport Secretary to argue that future funds for walking and cycling routes should be allocated by Hertfordshire County Council and not by central Government.

It was absolutely devastating that the scheme for a Redbourn Road cycle lane was not put forward for Tranche 2 of the Government’s £6m Emergency Active Travel Fund earmarked for Hertfordshire.

It has received universal support from Councillors and a rapidly-signed petition from over 1,800 concerned residents.

The Government funding seeks for cycle lanes to be wholly-fitted into existing road space.  When detailed engineering was examined, the use of some verge, footway and greenery plus some timely junction remodelling would be required and this was unlikely to meet the fund’s criteria, so its inclusion could risk other county projects that were also being submitted.

Similarly, greater connectivity between the towns around Wheathampstead are not being put forward for Government funding. Again, this is because they would not be deemed urban enough to comply with the funding requirements.

The County Council’s hands have been tied by the Government giving priority to urban rather than rural routes.

However, I am urgently working with Officers to find other means of funding these vital routes, looking at internal County Council funding schemes.

I will now be writing to the Transport Secretary and will call on him to allow local representatives to decide where the money should be allocated. They are the ones who know their communities best and have a real feel for their areas.

If we want people to cycle and walk more, particularly in light of new post Covid-19 habits, we have to provide them with safe routes to do so wherever they live in our District.