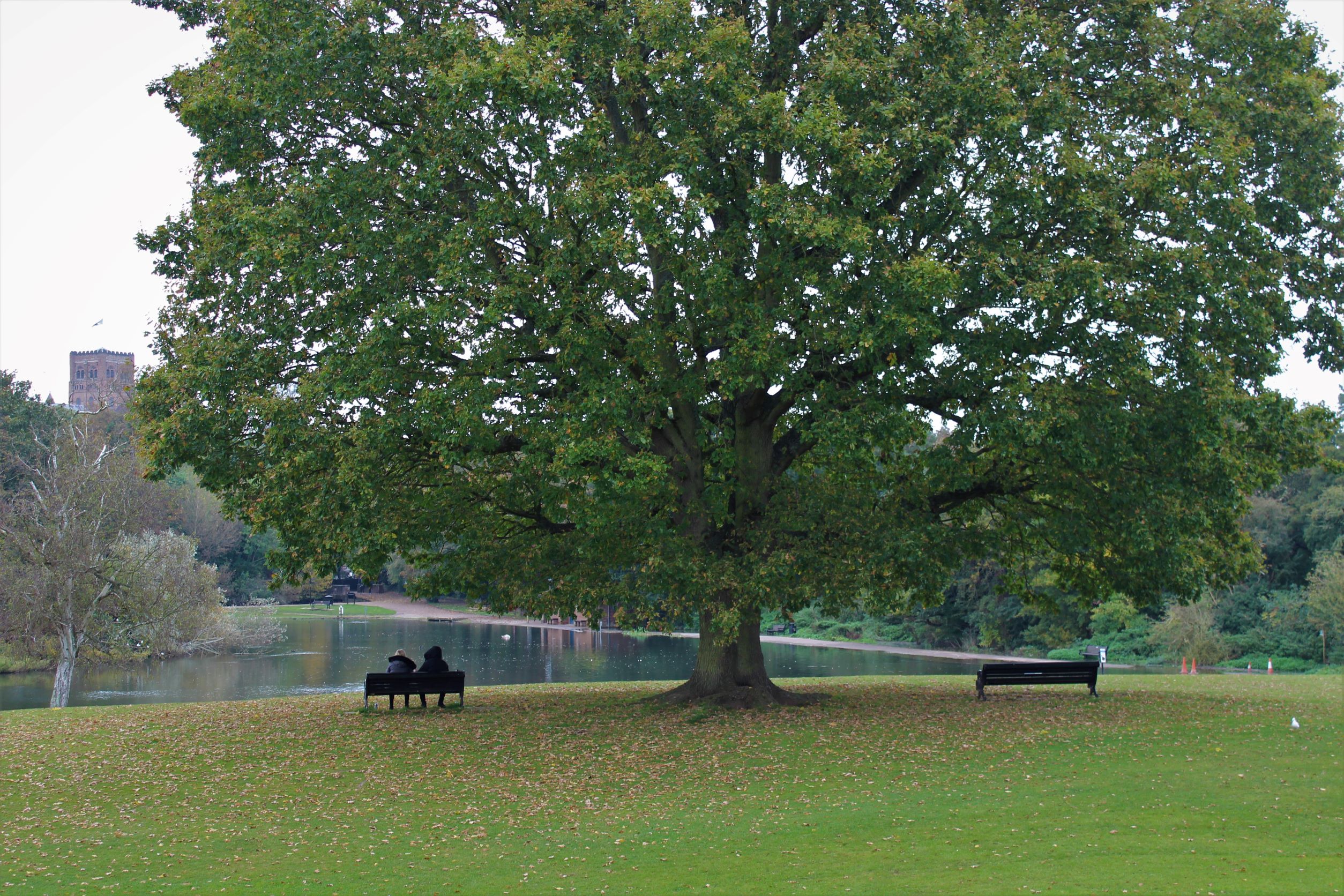 Five Green Flag awards have been given to parks and other open spaces managed by St Albans City and District Council.

Verulamium and Clarence Parks, Hatfield Road Cemetery and the Sopwell Nunnery were all given the national honour.

In addition, Verulamium achieved the much coveted Green Heritage Site Accreditation, supported by Historic England, for the care shown to its major features.

Green Flags are an international quality mark for parks and green spaces with the awards now in their 25th year.

The scheme is managed by environmental charity Keep Britain Tidy under licence from the Department for Levelling Up, Housing and Communities.

It recognises and rewards well-managed parks and green spaces, setting the benchmark for green spaces across the UK and around the world.

I am thrilled that four of our green spaces have been officially recognised yet again as among the best in the country with historic Verulamium Park also being awarded the prestigious Green Heritage accreditation.

We have faced many challenges during the pandemic in keeping our open spaces in top condition and have also had to deal with serious flooding at Verulamium.

I want to thank our parks team and our grounds maintenance contractor, John O’Conner, and the many local volunteers for their hard work in winning Green Flags in these difficult times.

I’m sure these awards will encourage residents and visitors to make the most of these special places which remind us how lucky we are to live in such a beautiful part of the country.