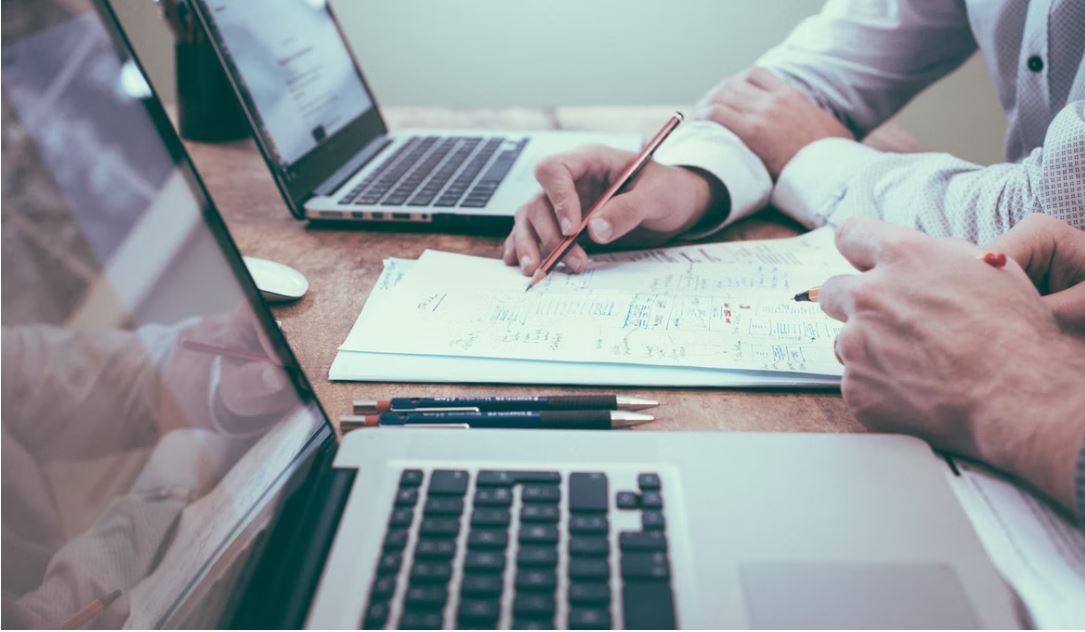 Housing figures for St Albans District to be challenged

The Government is to be asked to urgently clarify how future housing need in St Albans District is to be calculated.

As part of the process, it has to provide for a set number of new houses per year to be built in the District by what is called the Government’s Standard Method.

This method for deciding on the key figure was set out  by the Government in 2018 based on 2014 data and is widely considered to be both out of date and an unreasonable approach.

It would mean allowing for the development of around 900 houses per year in the Local Plan.

Councillor Chris White, the Council’s Leader, is to write to the Secretary of State for Housing, Communities and Local Government to protest about the method.

A meeting of the Council’s Policy Committee on Thursday 23 June considered a report about the issue and urged him to write directly.

Cllr White, who is also the Committees’ Chair, said after the meeting:

Preparing a Local Plan is one of the most difficult challenges that any local authority is faced with.

I will be writing to the Secretary of State demanding he updates the method and is more reasonable about the approach to this vital issue. I am sure I will have the support of many of my District Council colleagues in other parts of Hertfordshire who are in the same boat.