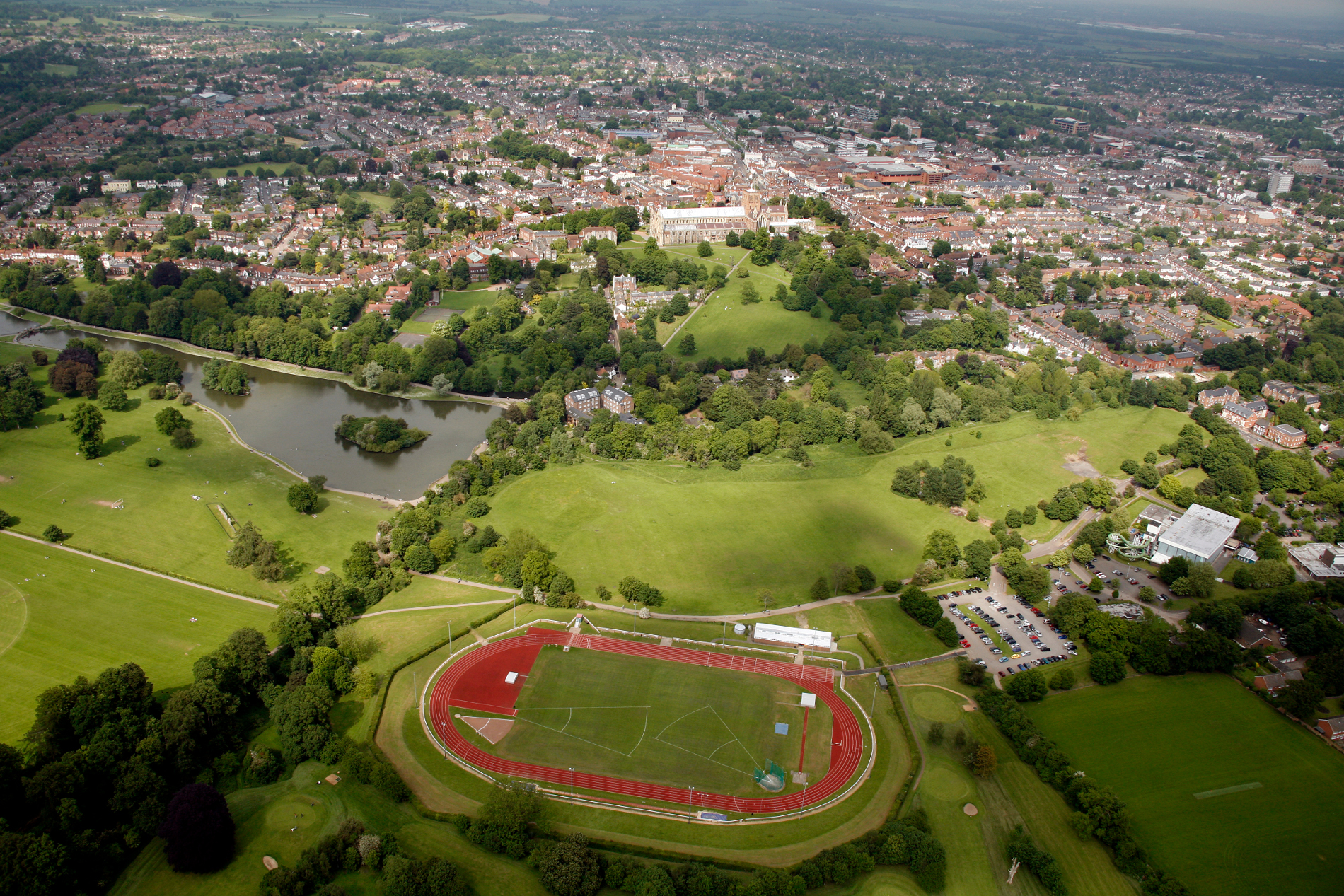 Back in January this year, the Inspectors wrote to the Council to say they had “serious concerns in terms of legal compliance and soundness” of the draft plan, following initial hearing sessions earlier that month.  Now, in a letter dated 14 April 2020, the inspectors have provided details of what those concerns are.

Local Plans set out a blueprint for development in an area over a specified period, in this case 2020 to 2036.  They cover aspects such as housing, and jobs, as well as what infrastructure is needed like schools and medical facilities.

The Planning Inspectors cite six areas of main concern in their letter. A major issue is what they feel to be the failure of St Albans Council to ‘engage constructively and actively’ with neighbouring authorities on the Radlett Strategic Rail Freight Interchange proposal in drawing up the draft Local Plan that was submitted for examination in March 2019.

In 2014, the then Secretary of State gave outline planning permission for a strategic rail freight terminal at a site near Park Street to the South of St Albans. This site is the location of one of the areas identified for housing in the Council’s draft Local Plan.

In their letter the Inspectors highlight what they consider to be the Duty to Cooperate “in order to safeguard the Strategic Rail Freight Interchange (planning) permission”.  In short, the Inspectors feel the Council should have done more in seeking that neighbouring authorities accommodate either the Strategic Rail Freight Interchange, or the housing proposed for the site.

The Inspectors also set out concerns that the draft Plan has not been prepared in accordance with the Council’s Statement of Community Involvement; that it fails to meet objectively assessed needs; and that key pieces of supporting evidence are absent.

While most of these matters would usually be dealt with during the Local Plan Examination process, the Strategic Rail Freight Interchange matter is more complex.

Councillor Jamie Day, Portfolio Holder for Planning at St Albans City and District Council said: “It’s extremely important that the Council progresses this Local Plan so that it is able to manage the District’s growth in a sustainable and positive way.  We are keen to deliver much needed housing in sustainable locations, but our efforts to do so are curtailed somewhat by the complexities involved.

“The Strategic Rail Freight Interchange is a central feature in the feedback received from the Inspectors. The Council is in the unique position of having a Government-permitted strategic rail freight terminal site actively promoted by the landowner for alternative housing use.

“Over recent years, the Council has made improved efforts to work with its neighbouring councils and the County Council to demonstrate its commitment to cooperating with our neighbouring authorities, so it’s disappointing to be called out by the Inspectors on that point.

“We will be responding to the Inspector’s letter to address the concerns raised. We had already engaged the Local Government Association to review the way that our Planning Department works and benchmark it against other local authorities to strengthen it for the future. But this review has been unavoidably delayed by the ongoing coronavirus control measures.”

Councillor Richard Curthoys, Conservative Group spokesperson on the Planning Policy Committee said: “We are disappointed at the planning inspectors’ letter. It’s clear that the many iterations of the duty to cooperate (DtC) meetings between 2017 and 2019 have not been recognised.

“Furthermore, the Inspectors’ statement that "a lack of objections (to the plan) is not an indication that duty to co-operate has been complied with" is particularly confusing.  The plan was discussed and presented to all statutory consultees who were then asked both verbally and in writing if they had any objections and if DtC had been complied with.

“The inspectors’ conclusions about duty to cooperate and the Strategic Rail Freight Interchange site are also perplexing given the topographical nature of the requirements of this type of site.”

“The Inspectors disagree with the Council’s approach that the Radlett site be allocated for housing ahead of the Strategic Rail Freight Interchange and as such allege a breach of legal compliance in that the Council failed in its legal duty to cooperate with neighbouring authorities over whether the site should be used as a Freight Interchange or for housing.  The Inspectors further allege that the Council failed to ask neighbouring authorities if they could have taken the sites allocation of housing within their boundaries as the site is a strategic site, currently allocated for a Freight Interchange.

“The Inspectors also criticised other aspects of the Council’s Plan, namely the Green Belt Review, the exclusion of other potential sites for housing and the non-inclusion of previously developed land, as well as other concerns.  However, the key issue for me is their comments about the Duty to Cooperate, as this is a statutory requirement.  If found by the Inspectors, it would make the Local Plan null and void.

“Having read the eighteen pages of the Inspectors letter carefully I’m of the view that the Council’s options are limited, and the plan may have to be withdrawn and the process started again. However, the Council will urgently need to look at all its options to consider the best way forward.”

The Council will now consider how to respond. Until it does, the Inspectors set out in their letter that they will not reach an absolute or final position on the draft Local Plan.

In progressing the Local Plan, the Council will need to understand the Government’s current position on intervention in complex circumstances such as those in St Albans.  It will also need to consider the Government’s forthcoming Housing White Paper, and lower demographic growth projections than previously.