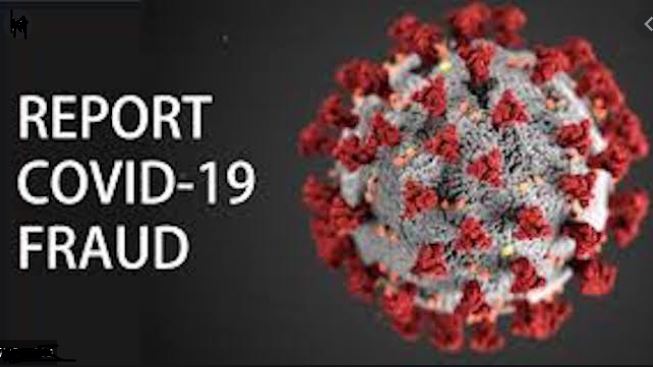 Eight applications for business grants to help with the impact of Covid-19 are being investigated for potential fraud.

St Albans City and District Council are carrying out the enquiries after anti-fraud software pinpointed the dubious claims.

The Council has distributed £24.3 million to 1,646 small businesses in St Albans District to help them cope with the impact of Covid-19.

This money has come from two Government funds aimed largely at retail, hospitality and leisure firms and is non-repayable.

A further £1.3 million Government fund is available for distribution to other small and micro-sized businesses which have not had any Government help.

This money is the Local Authority Discretionary Fund with the Council having received more than 300 applications which are now being processed.

A second round of awards may be considered depending on how much money remains after the initial round has been completed.

Three software programmes have been used by the Council to check that applications are genuine while business rates records have also been examined.

Checks have highlighted two cases where the business may have ceased trading shortly after the grant was paid.

A landlord who claimed for a second time after receiving a grant has also been identified.

Five companies which were not trading from the address given were also discovered and the grants were declined.

Details of the cases which may result in legal action were given to a meeting of the Council’s Audit Committee on Tuesday 23 June.

The Committee also heard about the major risks to the Council from the Covid-19 pandemic.

These included the impact on finances with the Council’s revenues from car parking, museums, leisure centres and other services being severely reduced.

An economic recession brought on by the pandemic could cause further strain, adversely affecting income from the Council’s commercial and social-rental property. Demand for some Council services such as benefits would also rise.

A third major risk is cyber attacks with the Covid-19 emergency leading to an upsurge in internet scams.

As well as the danger of services being disrupted, there is also the risk of sensitive data being stolen and of financial losses.

Councillor Julian Daly, Chair of the Committee, said after the meeting:

Some of our staff worked flat out to get the Government grants out quickly to businesses that badly need this financial support.

Members of the Committee were grateful for their effort as it is really important to support local businesses that provide so many jobs for our residents.

It is alarming that some people seem to have tried to take advantage of this Government scheme and commit fraud, but the numbers are small.

What is also pleasing is that we now have robust procedures in place for rooting out suspect claims. The Committee will continue to ensure our anti-fraud methods keep pace with modern trends.

It is vital that while we support local business, we also protect the public’s money by carrying out the most thorough checks possible.