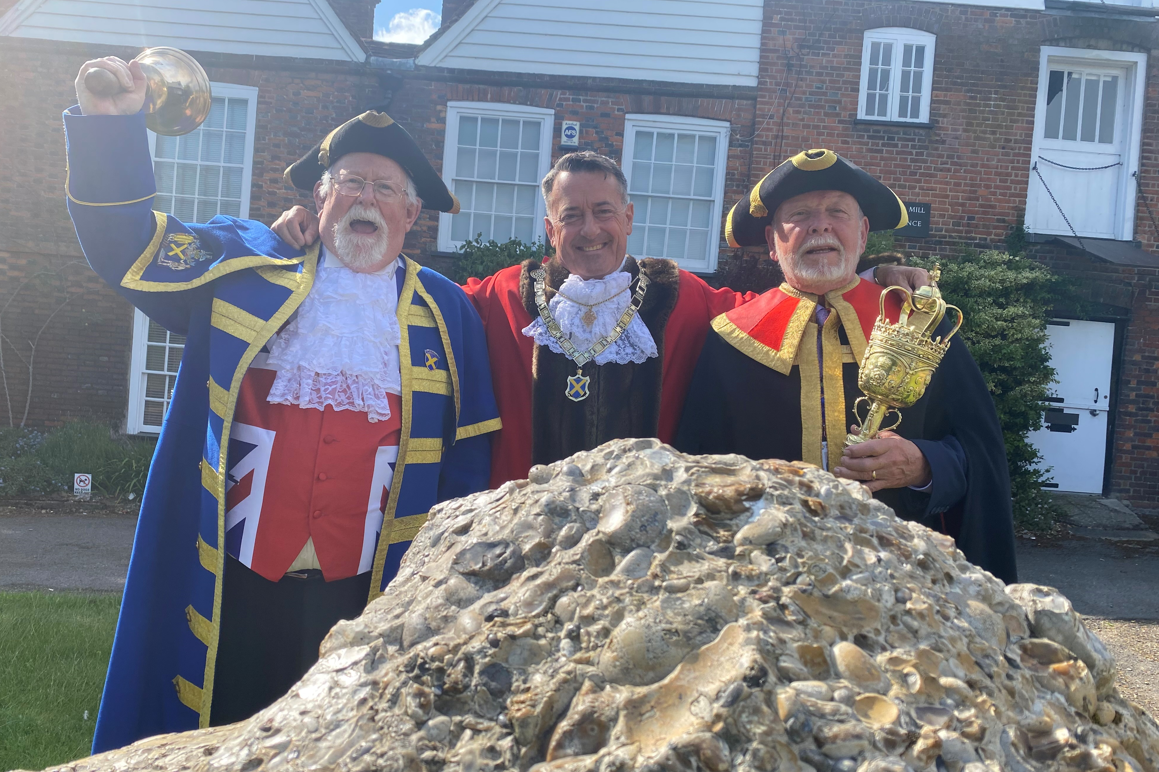 Everyone is welcome to take part in the ancient custom of Beating the Bounds with the Mayor of St Albans District on Sunday 22 May.

The traditional ceremony dates back 700 years to 1327 and involves a leisurely walk along the 4.5 mile boundary of the City.

During the event, wands made out of willow will be used to beat the ground at significant locations.

In the past, the ceremony was used for people to pass on knowledge of where the City’s boundaries lay and to exert their rights as citizens.

This year’s procession will be led by Mayor of the City and District of St Albans, Councillor Edgar Hill.

Residents and visitors are all invited to attend the walk which starts at 2pm at the pudding stone in front of Kingsbury Mill in St Michael’s Village, St Albans.

Prayers will be said along the route by the Mayor’s Chaplain, Rev Kenneth Padley, and tour guide Stephen Potter will take on the role of Town Crier.

The walk will take around two hours and end at Verulamium Museum with tea and biscuits. Everyone participating in the event will be given a special Beating the Bounds certificate.

The weather forecast is looking good, so I would urge people to put a note in the diary and join me in Beating the Bounds to mark the historic boundaries of St Albans.

In doing so, we will be upholding a tradition that dates back centuries as well as having a lot of fun.

The ceremony has its roots in a rebellion in medieval times against the authority of the established church.

Following a riot by the townspeople against the Abbot, 24 citizens walked around the town in 1327 to lay down its boundaries.

They declared their rights and freedoms within this area should be respected and their action has been celebrated since with the Beating the Bounds ceremony.