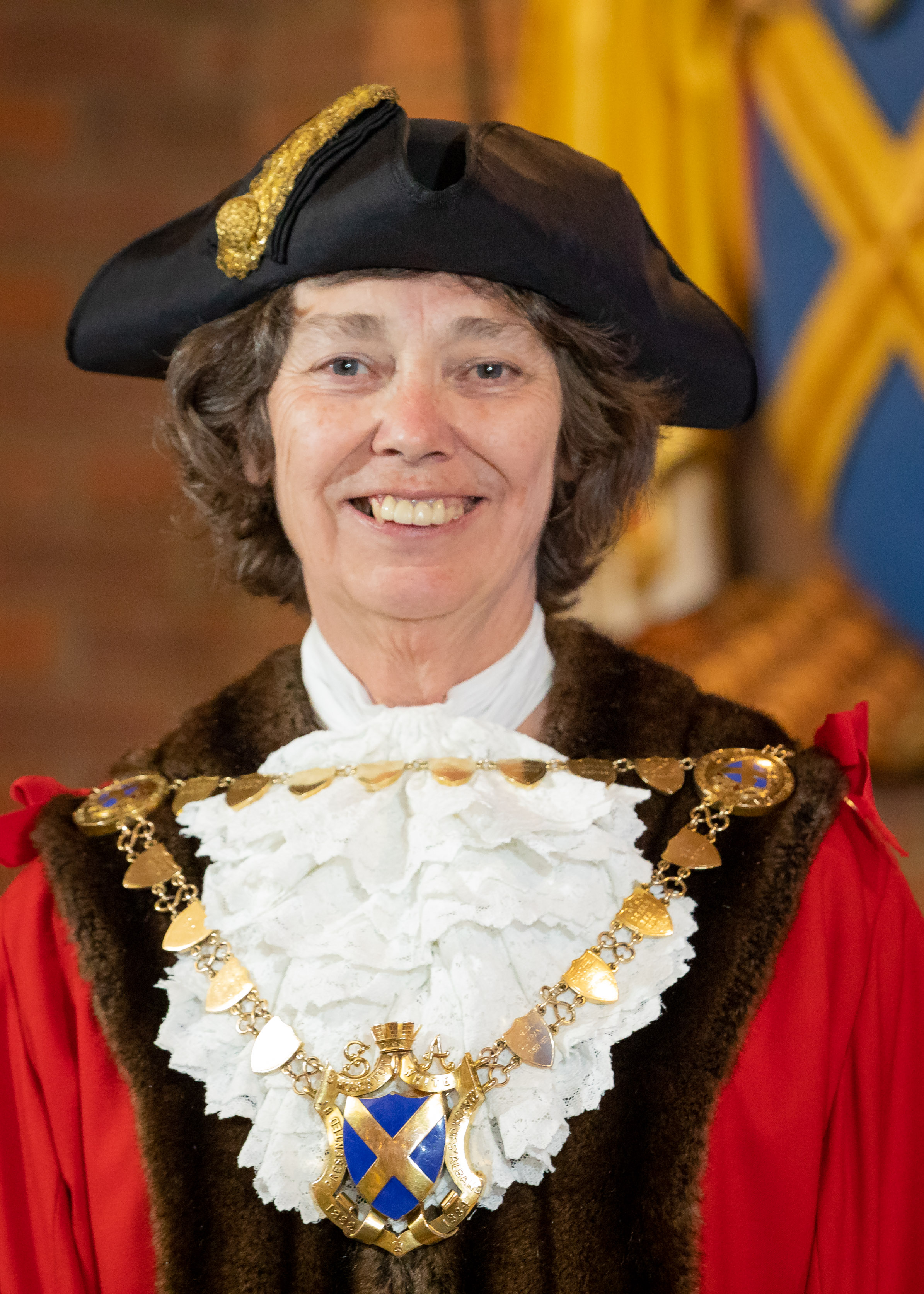 Mayor’s term extended for a year

Councillor Janet Smith’s term as Mayor of the City and District of St Albans has been extended for a year because of the disruption caused by the Covid-19 emergency.

She will continue in the post until May next year following the cancellation of this year’s Council elections. Councillor Sandra Wood will remain as Deputy.

The appointments were confirmed at a meeting of St Albans City and District Council on Wednesday 20 May which was held online to maintain social distancing.

For her charity for the year, the Mayor has chosen SAHWR – St Albans and Hertsmere Women’s Refuge, an organisation that provides support to victims of domestic abuse.

I am looking forward along with Councillor Wood to serving our community in the year ahead.

This extra year was, of course, unexpected and is the result of the upheaval caused by the Covid-19 pandemic.

Hopefully, we will soon be entering the recovery phase and I will be doing all I can to support our charities, community groups and businesses as they begin the difficult challenge of trying to return to normal.

I am planning to represent the Council at civic, ceremonial and local events as much as I can with many occasions being held online rather than in their usual format.

There are concerns that the lockdown may lead to an increase in domestic abuse and with that in mind, I have chosen SAHWR to be my charity and will be working to raise funds for it.

Quietly and effectively, they do a tremendous amount of good work in our community and I am proud to support their efforts.

Cllr Smith is the City’s 476th Mayor with the first having been appointed in 1553.

Born and brought up in Lancashire, Cllr Smith moved to the City with her parents when aged 16 and completed her A-Levels at St Albans Girls’ School.

Having qualified as a teacher, she moved to Hong Kong where she lived for 15 years, giving birth to a son and daughter.

She returned to St Albans in 1991 and has lived here since, becoming involved in a wide range of community work.

Cllr Smith will be supported in her role as Mayor by her daughter Sonia Smith who will continue to act as consort.

Her Deputy, Cllr Wood, has been a District Councillor for Wheathampstead ward since 2014.

The Mayor and Deputy Mayor will continue with their ward duties during their new one-year term.

For more information on the Mayor, please see https://www.stalbans.gov.uk/councillors-mayoralty-and-town-twinning.