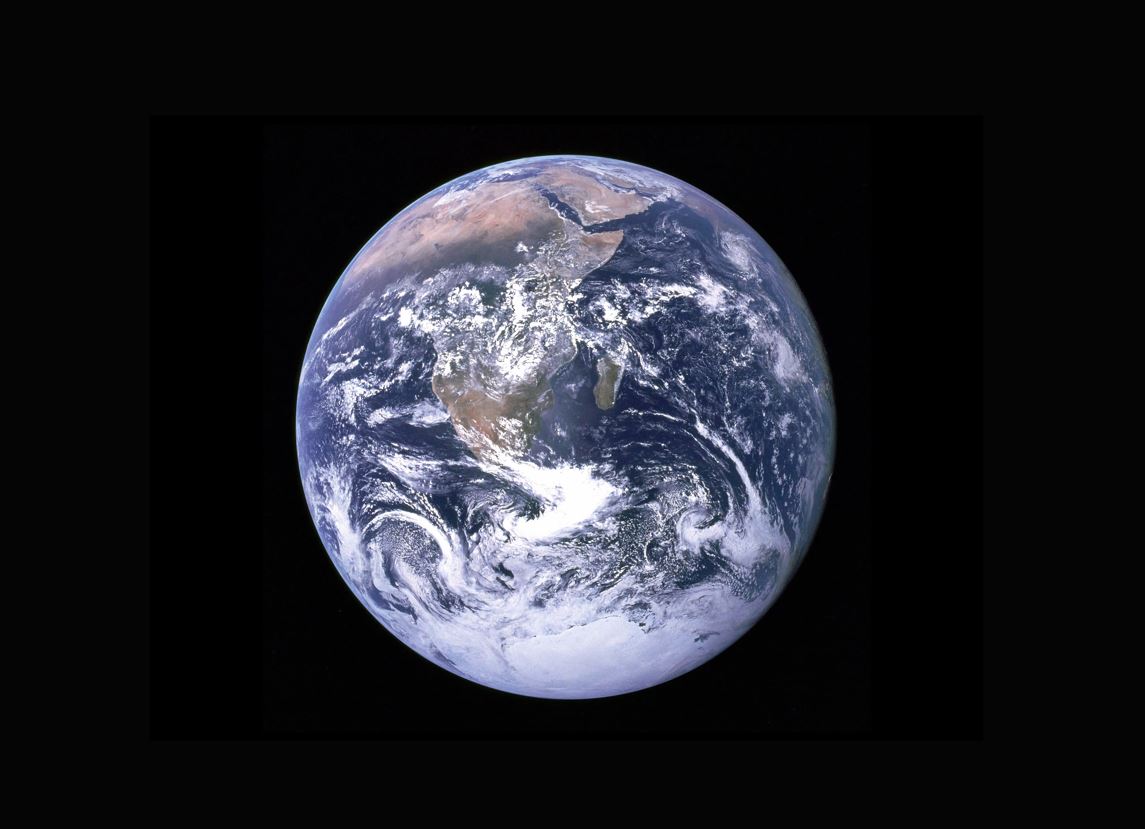 The two MPs serving St Albans District have been asked to support the Climate and Ecological Emergency Bill.

St Albans City and District Council has passed a motion backing the Bill which is currently before the House of Commons.

Councillors agreed to inform the MPs of their decision and ask them to vote for the Bill.

A letter has now been sent to Bim Afolami, MP for Hitchin and Harpenden, and Daisy Cooper, MP for St Albans.

The letter reminds the MPs that the Council has declared a Climate Emergency and has set itself the ambitious target of reducing the District’s carbon emissions to net zero by 2030.

It says the Bill, which has had its first reading, “would require the government to develop a strategy to address the emergency”.

Among other things, this would involve ensuring that the Paris agreement – an international treaty including climate change targets -  is “enshrined into law”.

It would also involve a commitment to take action “to ensure that the UK’s ecosystems are protected and restored with a focus on biodiversity, soils and natural carbon sinks”.

The letter says the Bill would further require the Government to set up “an independent, temporary Climate and Nature Assembly”.

This would allow “representatives of the UK’s population, to engage with the UK Parliament and UK Government to help develop the emergency strategy”.

The full motion passed by the Council at its meeting on Wednesday 14 July, which the letter outlines, is available here.

Photo by NASA on Unsplash