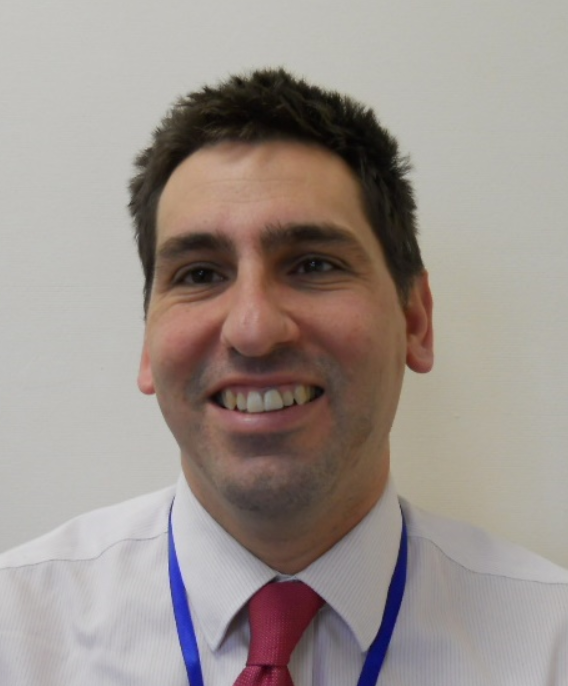 New head of Commercial and Development

Tony Marmo has become the new Head of the Commercial and Development department of St Albans City and District Council.

Tony, who has been acting head for the past year, was appointed to the job after a competitive recruitment process.

As Head, he will be responsible for around 50 staff, including building surveyors and project managers, as well as relations with the Council’s main building contractors.

He will also oversee major development projects including the completion of Harpenden’s new culture centres and the City Centre Opportunity Site around the Alban Arena.

Tony will also play a major role in delivering new social housing, one of the Council’s priority projects.

His department is also in charge of the Council’s commercial operations including rental properties and community assets including its museums and sports facilities.

I am delighted to be appointed to this exciting role and look forward to working with Councillors, Council staff and our contractors to deliver our ambitious projects.

I was the acting head for many months and the deputy head, too, so I am up to speed with the challenges that we face, made more difficult by the COVID-19 pandemic.

I am delighted Tony has been appointed to this post. Having worked alongside him already for more than a year now, I have seen at first-hand how professionally well suited he is to take on his new role.

Tony will be at the forefront of delivering several of our priorities for the years ahead including more much-needed social housing for the District, the redevelopment of a substantial part of St. Albans City Centre and the complete refurbishment and improvement of important community facilities like the Marlborough Pavilion in Sopwell.

He will play an important strategic development role District-wide and will also be a director of the Council’s newly established property company.

We are looking to become a large-scale provider of housing, especially for those who need to rent at a genuinely affordable level, to reduce the chronic shortage in the District so Tony will be filling a key position. I very much look forward to working closely with him in building these and other exciting new projects in the future.