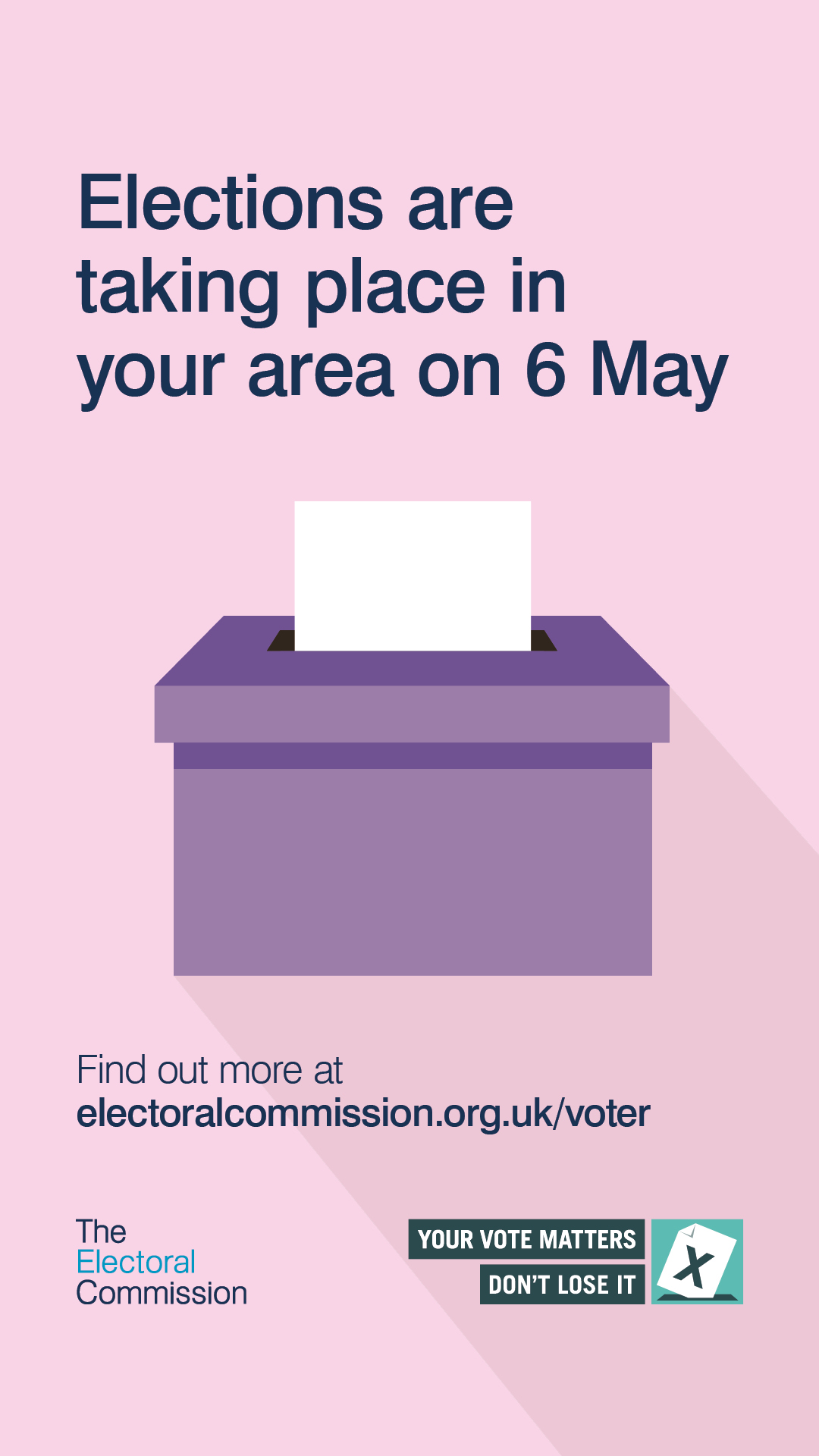 Ballot papers have been sent out to postal voters for next month’s local elections in St Albans District.

More than 21,000 postal vote packs for people registered to vote by post have now been issued.

Elections take place on Thursday 6 May for 20 seats on St Albans City and District Council.

There are also elections for Hertfordshire County Council and the Hertfordshire Police and Crime Commissioner as well as a by-election for a seat on Colney Heath Parish Council.

In addition, there is a referendum for a neighbourhood plan for the Sandridge Parish Council area.

I would ask postal voters to keep an eye out for the packs which are being delivered to them.

They should follow the instructions that include putting their date of birth and signature on the postal voting statement. This statement is kept separately from the ballot papers so their vote is always kept secret.

Completed ballot papers and postal vote statements should be placed in the pre-paid addressed envelope and returned to the District Council by 10pm on election day.

The District Council has 58 Councillors who serve staggered four year terms with around a third of the seats coming up for election in three out of each four year cycle.

There are no Councillors up for election in the Sandridge and Colney Heath wards this year.

Hertfordshire County Council has 78 Councillors who are elected every four years with 10 seats in St Albans City and District. The Hertfordshire Police and Crime Commissioner serves a four year term.

Details of candidates who are standing and further information about the elections are available here: https://www.stalbans.gov.uk/elections-thursday-6-may-2021.