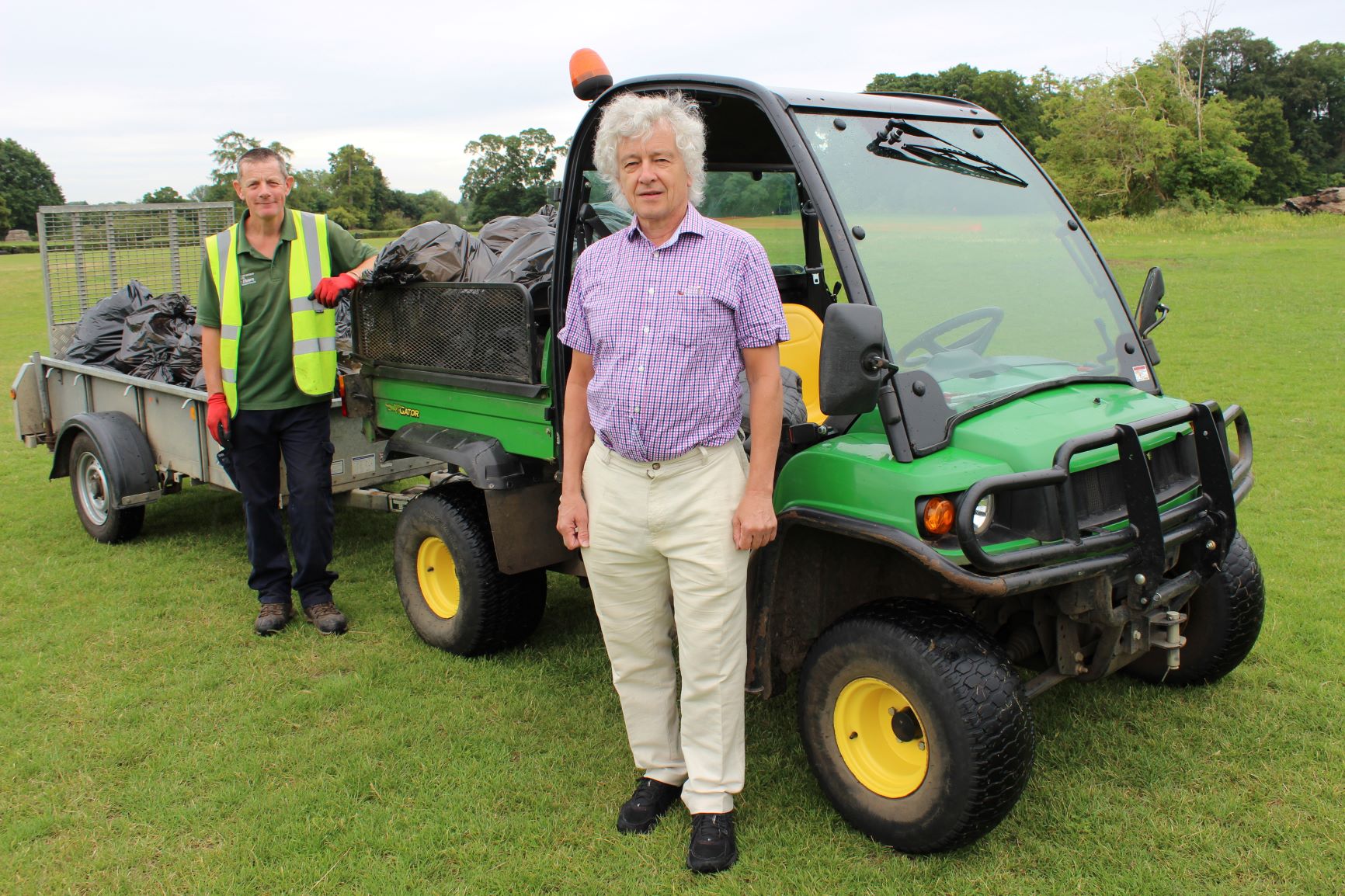 Protect the environment on Super Saturday

Park visitors in St Albans District are urged not to drop litter and cause environmental damage during the “Super Saturday” weekend.

Visitor numbers at parks nationwide have soared during the lockdown and a new surge is expected as restrictions are further eased on Saturday 4 July.

Many people are likely to be out celebrating the reopening of pubs, cafes and restaurants after a shutdown of more than three months.

During the lockdown, park rangers have been clearing FIVE times more waste than they would normally do at this time of the year.

At the weekend, peak time for visits, they have been clearing up more than 500 black bin bags instead of the usual 100.

While most park users have been behaving responsibly, regrettably some have not been tidying up after themselves and leaving litter behind instead.

Our rangers have been doing a fantastic job during the lockdown when visitor numbers have gone sky high.

It has been fabulous to see so many people enjoying and exploring our parks and open spaces and we’re expecting even more people on Super Saturday.

We fully understand that the reopening of pubs and other establishments will be a very exciting event and will bring out more people onto our streets and green spaces.

However, we just want to remind people not to drop litter or let their celebrations get out of hand. Litter is not just unsightly and often difficult to clear up, it can be extremely bad for the environment that we all want to protect.

One recent concern is the appearance of significant amounts of broken glass in the parks.  Much of this has come from bottles that have been deliberately smashed.

Glass shards hidden in the grass can inflict serious injury, particularly to children, dogs and wildlife.

General litter is also an environmental hazard as it too can harm pets, birds and wildlife as well as pollute wild areas and Verulamium Park’s artificial lakes.

Another issue is barbecues that are not properly constructed but placed directly on the ground. These will scorch and damage grass, creating unsightly blackened patches.

Barbecues can also produce a smoky atmosphere that is a danger to people with respiratory illnesses such as asthma.

There is also the risk of fires getting out of control and - especially during a hot, dry spell – damaging a wide area.

The Council made a plea made a few weeks ago for people to clear up as they leave the parks and not drop litter.

This was combined with a number of actions taken at Verulamium and Clarence Parks, St Albans, and Rothamsted Park, Harpenden, to deal with the issue.

Rangers have been carrying out extra bin emptying patrols, larger bins have been installed and groups such as picnickers have been handed bags to help them clear up.

The appeal and the initiatives have led to an improvement which the Council hopes will continue during Super Saturday.

The vast majority of people have generally responded well to our plea for them not to litter. A rise in litter in parks has been a national problem during the lockdown.

However, there is no excuse for dropping rubbish and we simply ask people to show consideration for others and the environment by not dropping litter.

We are all looking forward to Super Saturday and I just ask people not to spoil the occasion by leaving a mess behind.