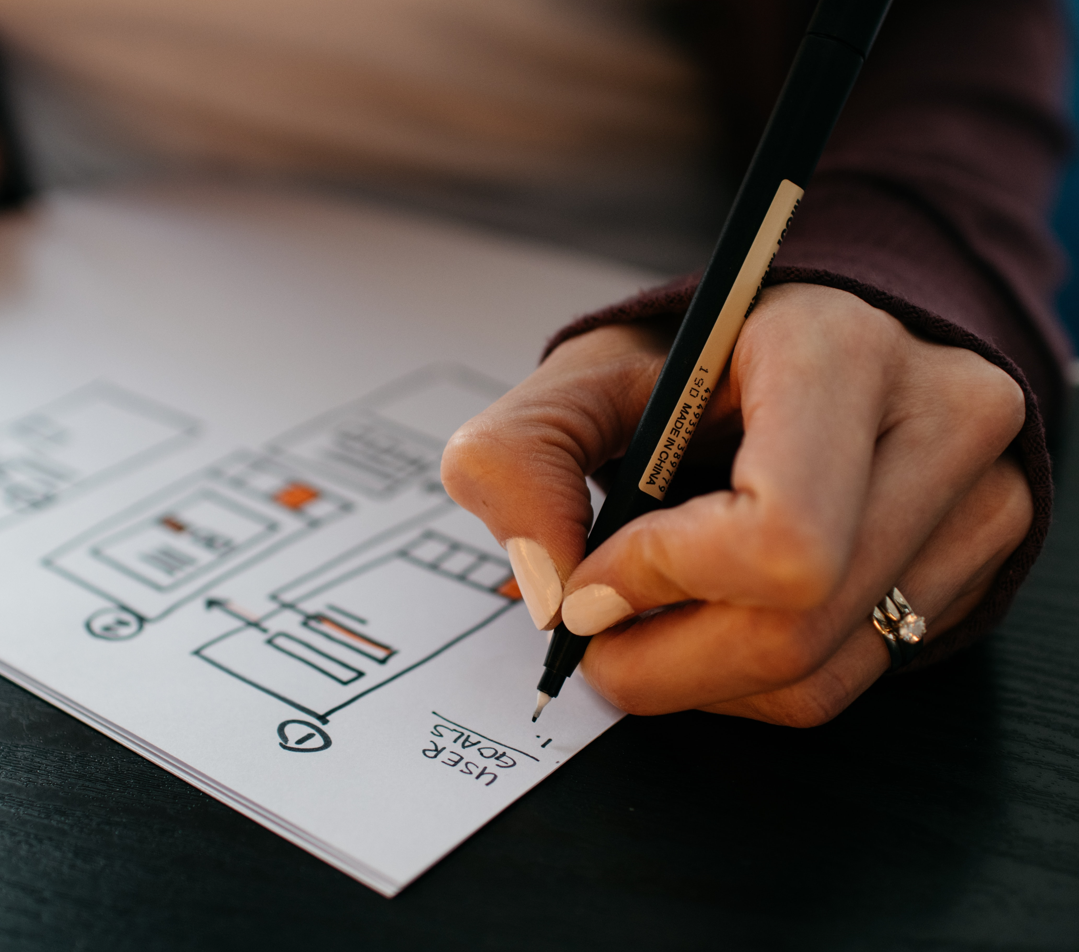 A timetable for producing a Local Plan for St Albans District has been approved by Councillors.

The Local Plan (LP) will identify land for future housing, commercial and infrastructure developments over the 15 years to 2040.

It will also be used to safeguard the environment, enable adaptation to climate change and secure high-quality and accessible design.

St Albans City and District Council has set out a schedule that gives a provisional date of December 2025 for the adoption of a new LP.

The timetable was agreed at a meeting of the Council’s Local Plan Advisory Group on Tuesday 13 September.

The production of a Local Plan is one of the most challenging, complex and important tasks that a local authority has to undertake.

We have been working hard behind the scenes to recruit the extra specialist staff that we require and can now move on to the next steps.

The timetable with its ambitious adoption deadline of December 2025 will give us a schedule that we will seek to follow. It demonstrates to our residents that we are committed to working at pace to getting a Local Plan in place.

Three planners have been recruited for new LP roles and all should be in post next month to carry out preparatory work, much of which is already underway.

This will involve gathering data and compiling reports on key issues such as housing, employment, sustainability and the environment.

In July next year, the Council will undertake what is known as the Regulation 18 Consultation which is due to run across three months.

During this phase, the views and proposals of residents, community groups, businesses, landowners, property developers and other stakeholders will be sought.

After considering all representations, the Council will produce a proposed draft LP which will then be published and open to consultation from July to September 2024.

After all feedback is considered, the Council is scheduled to submit its LP in December 2024 to the Secretary of State who will appoint an independent Planning Inspector.

The Inspector will hold a public examination to assess if it is sound and that should happen at some point between December 2024 and November the following year.

If it passes the examination, Full Council will be asked to adopt it in December 2025.

Throughout the process, we will be consulting intensively with the community to gauge their views.

It is essential that we produce a Local Plan that truly reflects our residents’ needs and aspirations, so we will want to hear from as many of them as possible when the consultations start.