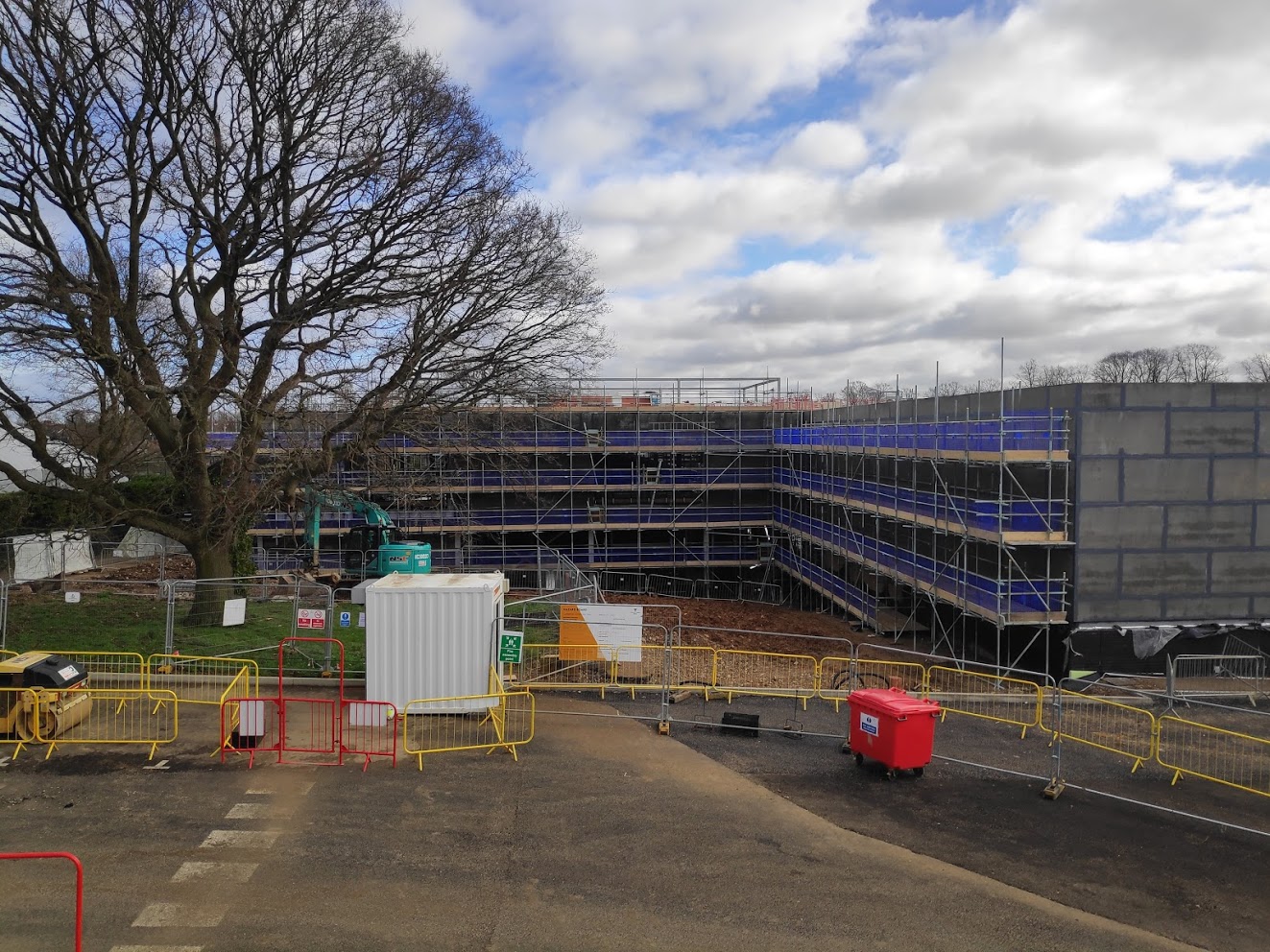 Users of Harpenden’s Sports Centre are being offered alternative facilities while the building is closed so it can be transformed into a state-of-the-art cultural venue.

The creche has now shut with members able to use a creche at Batchwood Sports Centre in St Albans instead from Monday 9 March.

On the evening of Friday 13 March, the exercise studio will close and be relocated from that date to the Southdown Room of Harpenden Public Halls. The events currently held there will continue elsewhere in the Halls or at other venues.

The gym will shut on Thursday 19 March and reopen on the following Monday in the vacated exercise studio and creche.

It had originally been planned to install a temporary building beside the Sports Centre that would contain a gym, creche and exercise studio.

However, the planning process to deliver this has turned out to be lengthier and more complex than anticipated.

Planning permission was obtained, but conditions around additional drainage meant that it would not be possible to install the short-term facility until much later than timetabled

The new temporary arrangements for Sports Centre users will mean that the building contractor will be able to begin work on the site as scheduled.

The swimming pool building is being extended and turned into the Leisure Centre while the Sports Centre is being converted into a Cultural Centre.

The new Leisure Centre was due to open in January 2021 but progress has been faster than expected and it is now likely to open before the end of this year.

It will include a wide range of enhanced facilities such as an improved gym, new café, sports hall, sauna, steam room, learner pool and refurbished main pool.

The Cultural Centre, replacing ageing Harpenden Public Halls in Southdown Road, will include a 511-seat theatre, two function rooms, an exhibition space, bars on two floors and a café overlooking the park.

One further unexpected development is that the lower roof of the existing Sports Centre will now need to be replaced instead of being retained.

Issues with its design and the materials used have only recently come to light in a report issued by a Government safety body.

Structural engineers had previously said the existing roof could support a required increase in mechanical plant if it was strengthened. Now they have advised, following the new safety guidance, that this is no longer the case.

This extra work will impact the construction timetable so that the Cultural Centre will now likely open on Friday 1 May next year, a few weeks later than originally envisaged.

However, the planned cultural programme will not be affected in any way as it will continue at Harpenden Public Halls until the new centre is opened.

Councillor Robert Donald, Portfolio Holder for Commercial and Development, said: “We appreciate that there will be some inconvenience as a result of these changes to the development programme and apologise to everyone who uses Harpenden Sports Centre for this.

1Life which manages the existing Sports Centre on our behalf, has been contacting Harpenden Leisure Centre members to explain about the new temporary arrangements.

The good news is that these arrangements will only be in place for a short time and that the superb new multi-sports Leisure Centre is now on course to be opened ahead of schedule, later this year instead of early next year, despite the construction programme changes.

The need to replace the lower roof of the existing Sports Centre has come as a real shock and we are assessing the implications of this with our building contractor.

However, the opening of the new Cultural Centre will only be put back a few weeks with the planned programme of concerts and other cultural events being unaffected.

Providing wonderful new Leisure and Cultural Centres for the people of Harpenden, Wheathampstead, Redbourn and the surrounding villages has been a complex and ambitious undertaking.

By responding quickly and robustly to the current development challenges that have arisen we have ensured the project remains on track.