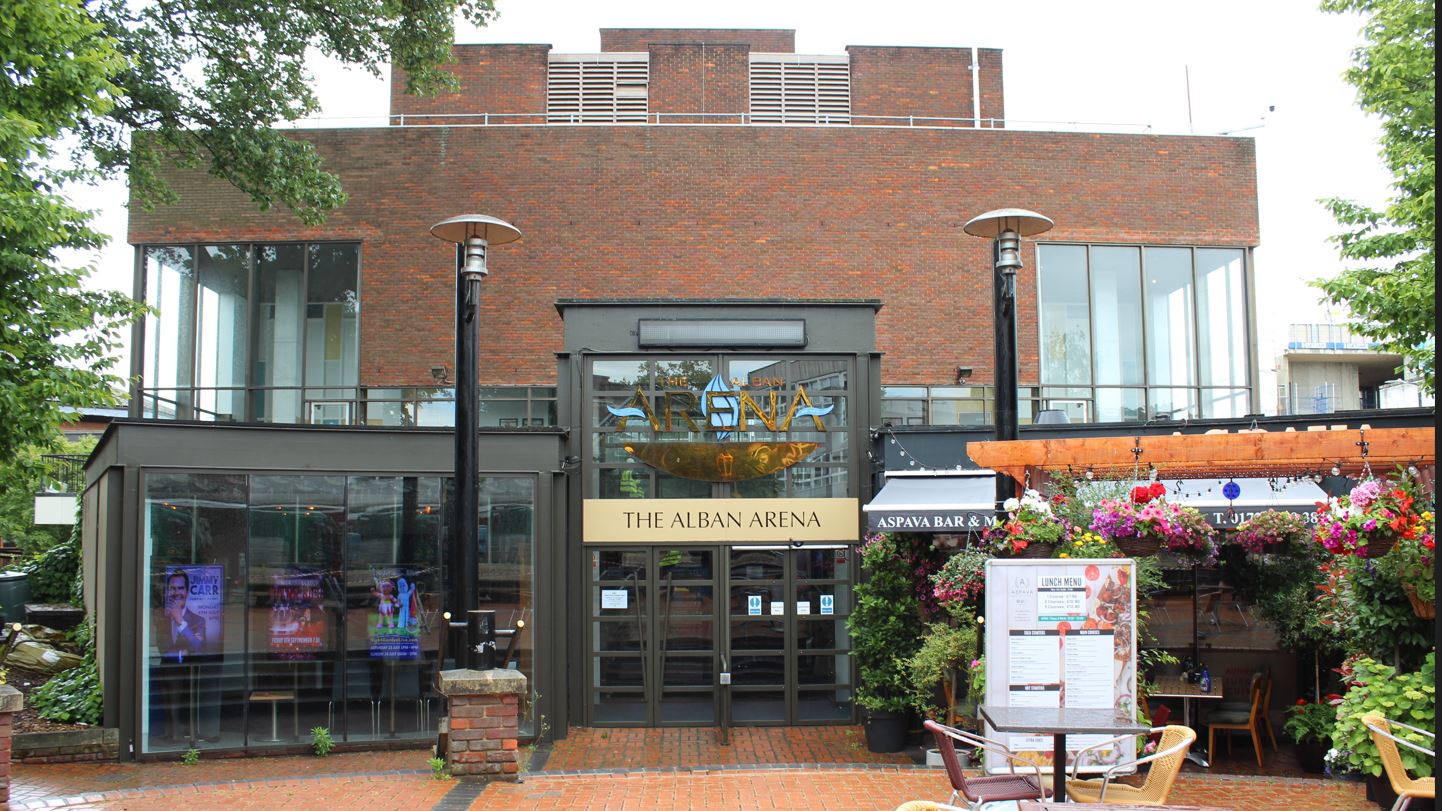 A strategy aimed at enhancing the cultural assets of St Albans District to benefit residents and businesses and attract more visitors over the long-term is to be drawn up.

The initiative is intended to ensure a major City Centre site is redeveloped to its maximum potential as a focal point for the arts as well as providing a new public green space beside the Civic Centre.

St Albans City and District Council is currently redeveloping the area and is committed to improving its cultural offering.

An update on progress with the development plans was given to a meeting of the Council’s Regeneration and Business Committee on Tuesday 21 June.

Councillors agreed that before a design brief could be compiled for a proposed architectural competition, three specific areas of work need to be undertaken by special Project Teams.

These Project Teams will involve relevant specialists from the community, consultants, resident representatives, local businesses, statutory services, Council managers and Councillors. They will be based on the previously successful model used in developing the new St Albans Museum and Gallery.

CCOS North and Culture is a prime redevelopment site in the very heart of our City.

It includes the existing Alban Arena, the Civic Centre and its adjacent car parks, a public square and a rose garden.

We are determined that in giving the area a new lease of life for decades to come, we provide both a new green space in the City Centre and encourage first-class cultural facilities to flourish for arts, leisure and heritage for our residents to enjoy and to attract visitors.

In order to do this, we need specific strategies to map the way forward for St Albans as a destination that will meet the aspirations and diversity of our community and tourists.

I’m very pleased that the Committee agreed to set up these Project Teams now as the strategies they produce will enable a design brief to be agreed for the architectural competition to be run by the Royal Institute of British Architects next year.

The Arena, built more than 50 years ago, has begun showing signs of age while its backstage facilities have proved unsuitable for some major touring shows that it could otherwise stage.

There has already been some public debate over whether the building should be refurbished or demolished and replaced.

The Committee was told that the CCOS project team are looking to appoint consultants to help decide on this issue.

Market research is to be conducted to find out which option the public favour.

There will also be an analysis of the environmental carbon impact of refurbishing the Arena rather than demolishing it and replacing it with a new building.

These tasks will be completed, along with the Culture Strategy and car park study before the Council moves on to the next phase – a design competition.

Architects, provided with all this information, will be invited to submit their vision and concept designs for an exhibition and public vote.

Following that, detailed designs will be finalised and costed before a planning application is made.

We want to create a development that will have a lasting cultural, heritage and environmental legacy which further establishes St Albans as a premier place to live, work and socialise in for many years to come.